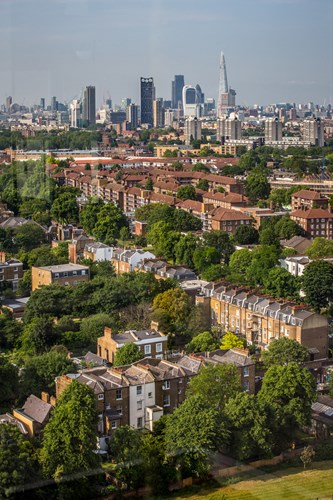 a new Commission to consider how the housing association sector should evolve over the next 10-15 years.

The Future Shape of the Sector Commission will be chaired by Lord Andrew Turnbull, the former Cabinet Secretary and Head of the Civil Service (2002-05), and Commissioners include Professor John Hills of the London School of Economics, Torsten Bell, Director of the Resolution Foundation, and Steve Douglas, Partner at Altair Consultancy and ex-CEO of the Housing Corporation, as well as leading housing association figures.

In 2006, the original Future Shape of the Sector Commission, created by L&Q, produced the influential Growing Up report, which examined how housing associations should evolve as the biggest grew to own and manage 100,000 homes. Now that milestone has been reached, the new Commission will look at what the implications of that growth have been across the sector and how housing associations of all sizes should respond to the housing crisis and manage further potential change effectively in a post-Brexit, politically volatile world, in the interests of customers, stakeholders and society at large.

The Commission is this week issuing a Call for Evidence to housing associations, government and its key agencies, influential MPs, local authority stakeholders, universities and think tanks, charities, trade bodies, and other influential and interested parties. The closing date for the submission of evidence is Friday 24 November.

Analysis from the Call for Evidence will be supplemented in the new year by roundtables and interviews debating key themes and issues, before a final report is published in the summer of 2018.

All responses should be sent to evidence@housingcommission.co.uk. 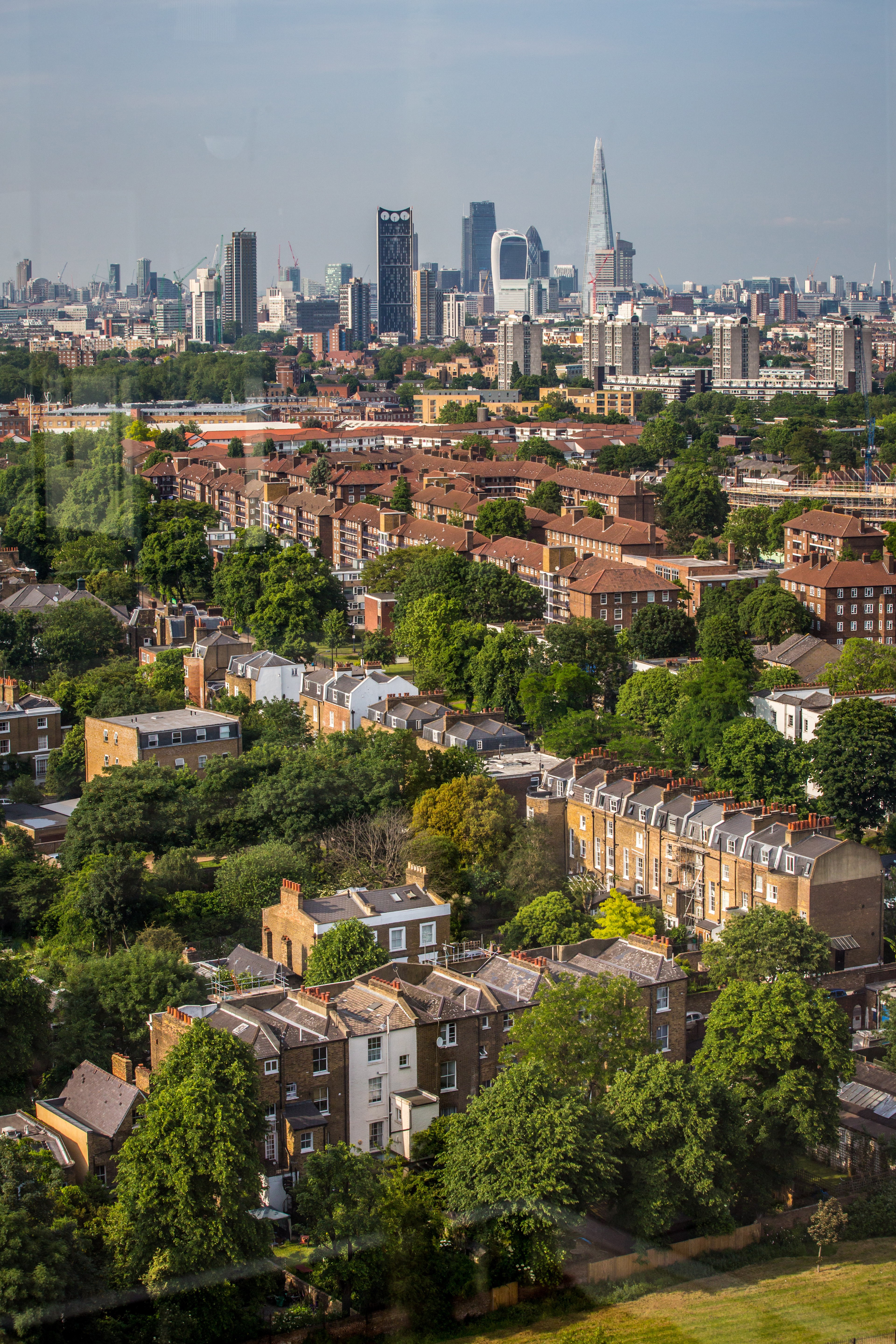