Local Hertford resident, Dennis Busby MBE celebrated another milestone birthday last month with his friends and family by having three parties to mark his 100th birthday.

Dennis, who lives at one of our independent living schemes in Hertford, has had many milestone achievements in his life. In 1934, at the age of 15, he joined the Influenza Research Group at Holly Hill, Hampstead National Institute for Medical Research. Not only was he the youngest recruit to the group, but two years later, he was the first person to ever receive the flu vaccine. This led to him proudly receiving an MBE in 1979, presented to him by the Queen, for his work on researching the causes of the flu virus.

For his 90th birthday Dennis completed a parachute jump but to mark his birthday this year, Dennis decided to stay firmly on the ground. He had a party with his neighbours and a party with his family. He also celebrated with his fellow members and volunteers at the Good Friends Club in Hertford.

Claire Beechey, Scheme Manager, said: “It was great to see Dennis surrounded by his friends as he celebrated his 100th birthday. He’s a pleasure to be around as you’ll often see him dancing round the communal hall. He’s always keeping active, so you'll see him walking up and down the stairs as he never takes the lift.” 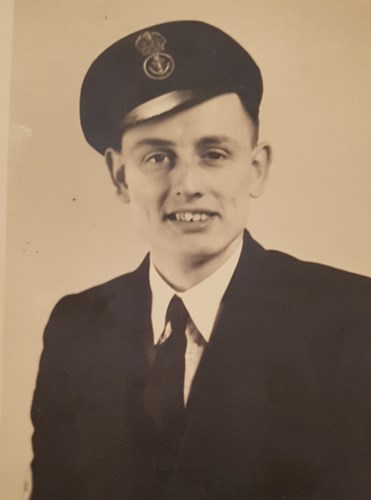 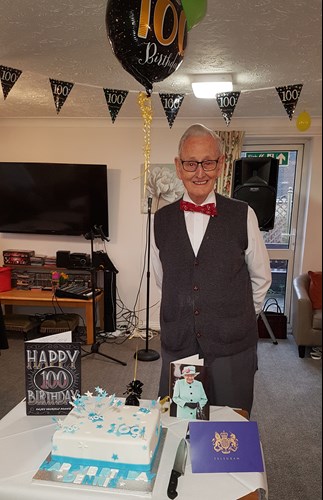