A party was held at our Neasden Older Person scheme last week to celebrate Mrs Bhuliben Patel’s 100th birthday. Mrs Patel moved into Arran Court on 16 June 1994 and has lived there ever since- for 28 years!

The party was organised by her family and the local church group and family, friends, neighbours and the Mayor of Brent came along to celebrate. The Mayor of Brent gave a speech about Mrs Patel and her reaching this milestone age. 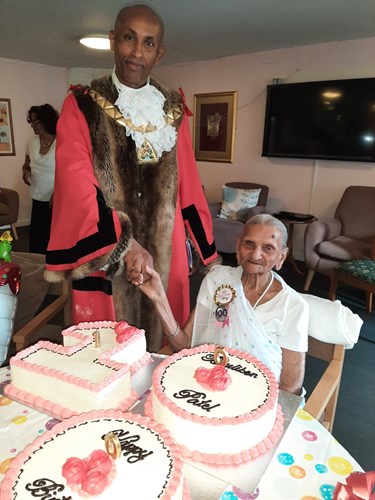 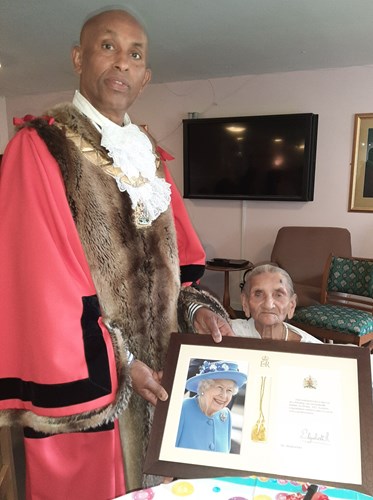 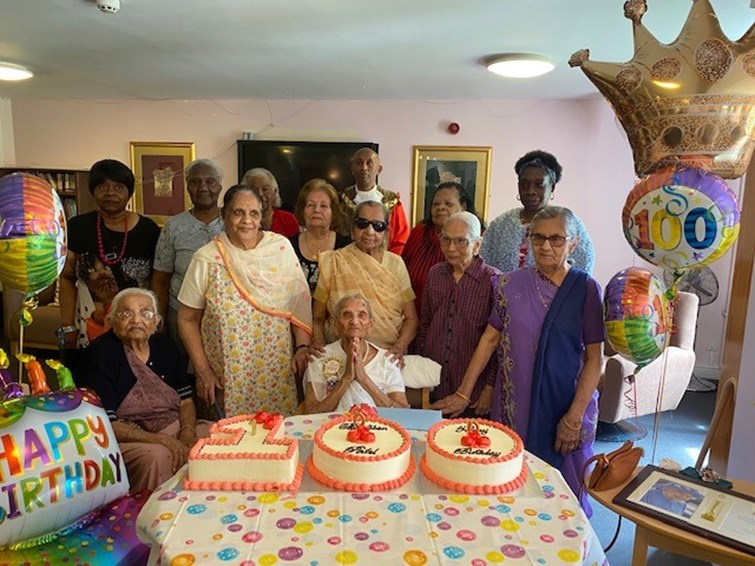 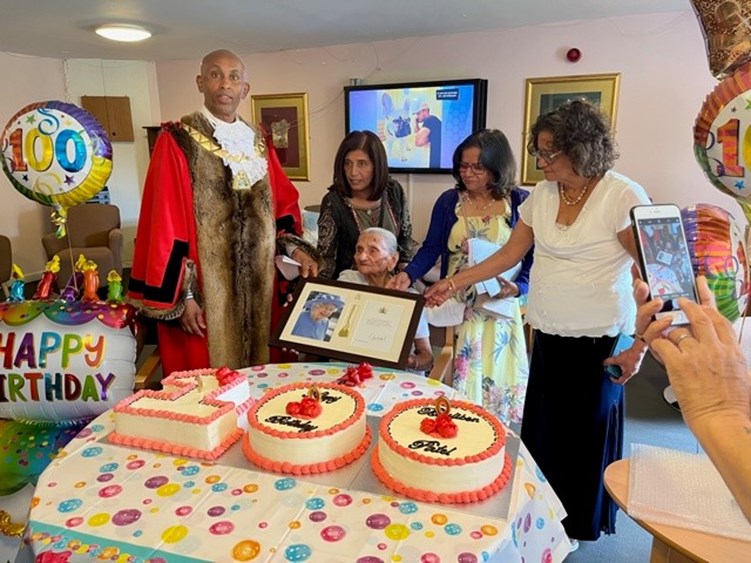