Bernadette Conroy has stood down as the Chair of the Network Homes Board after six successful years to become the new Chair of the Regulator of Social Housing. Jon Gooding, Chair of our investment committee, has stepped in on an interim basis until a new Chair is appointed. 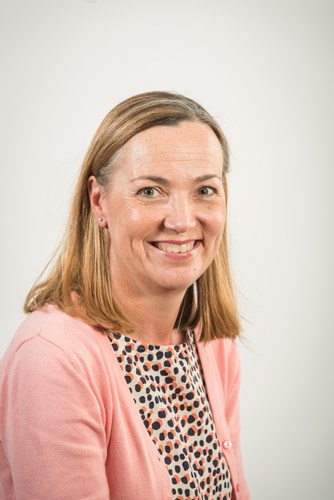 Bernadette joined Network Homes in July 2016, three months after the amalgamation of the subsidiaries of what was then the Network Housing Group into one organisation.

Under Bernadette’s leadership Network Homes has thrived and successfully navigated through several seismic events including Brexit, an unpredictable political environment, the building safety crisis and the Covid-19 pandemic, maintaining strong financial results throughout.

Some of the major achievements for Network Homes under Bernadette’s direction include becoming a strategic partner of the Greater London Authority in 2018; obtaining a £175m Private Placement from North American investors in January 2019; becoming a Sunday Times Best 100 Company to Work for in 2019; entering our largest ever single build project of 575 homes as part of a new development at Merrick Place within the Southall regeneration zone; successfully undergoing a major business transformation programme and moving to a new head office in Wembley during the summer of 2020. Network Homes has also developed its role as a thought leader in the sector, publishing several influential research reports.

The strength of Bernadette’s leadership was reflected by her winning at the Non-Executive Director Awards 2020. She was praised by the judges for her strong sense of social purpose and giving back.

I’d like to thank Bernadette for all she’s achieved at Network Homes. In the past six years we have consistently punched above our weight, establishing ourselves as a key developer and strategic partner within the private and not for profit sectors. We wish her all the best in hew new post.

It’s been a pleasure to work alongside Bernadette over the last few years steering Network Homes through some challenging times and ensuring we’re on a sound and successful footing. On behalf of our Board and everyone at Network I wish her the very best in her new role at the Regulator.

Bernadette said: “There have been many successes over this time – too many to mention individually – but each one has been made possible by the fabulous people we have within the organisation.”

Bernadette was appointed to her new role as Chair of the Regulator of Social Housing following an open competition by the Department for Levelling Up, Housing and Communities (DLUHC). She replaces Simon Dow who has been serving as interim chair of the Regulator since January 2018.